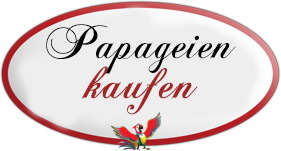 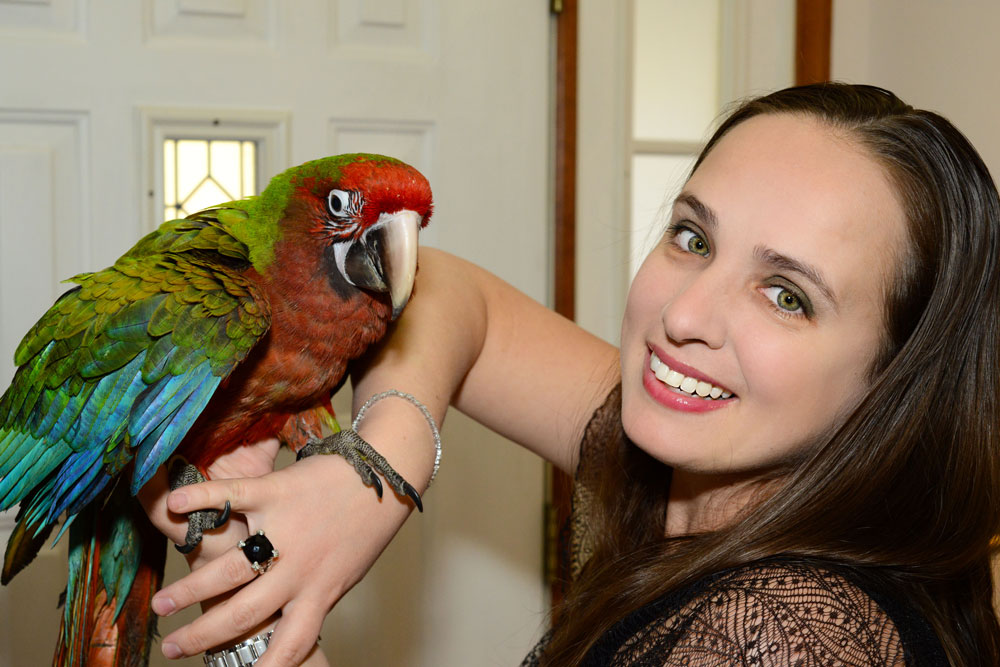 We’ve bred many species over the years. My first breeding pair were Sun Conures. They weren’t bought as a breeding pair, but nature took over. They kept laying on the bottom of their cage, so I bought them a nest box and within 2-months, I heard squeaking in their nest box. I looked in and I saw four bobbing heads looking up at me! I bought two more pairs of breeders that were not tame or interested in any human interaction, and they were all prolific. I started to hold back the super red ones and the high yellows and crossed them into each other to create big, bright, healthy birds. From Suns, I started to breed Senegals, and then Pionus-sized birds. Within two years, I had already moved into Amazons.

By 2011, people were calling daily looking for African Greys. I bought several pairs and they didn’t breed or show interest in breeding. After two years of trial and error, I had my first clutch! This was followed by other pairs going to nest within the same month, and more than half of them being fertile on their first attempt while in my possession. About a year later, most of the pairs had become reliable breeders and I started to expand into African Greys, because their needs were not the same as the other birds I had in my aviary. By 2015, I had also learned how to pair and repair birds by looking for subtle cues of what a bird will tolerate and what it prefers.

Now, I’ve taken the time to work with endangered species while trading with other Federally-permitted breeders, to repopulate and enhance the species. Because of this I have had to hire more employees because, unfortunately, there are only 24 hours in a day.

I’ve been doing this for a while, but I’m learning constantly. I’m up at 4am and go to bed at 10pm seven days a week. From the time I wake up to the last feedings of the night, I am with my birds. There is a lot of bad information in books and from word-of-mouth about how to successfully breed. In my opinion, it’s learning your own birds and putting in the time to learn the process. Many times, what someone thinks will create an ideal breeding environment is actually counterproductive. Specifically, why do some pairs not breed for years? There is always a reason. It’s up to the breeder to figure it out.